Hold anyone responsible for starting the fires accountable

A couple days ago I heard on BBC News that Turkish officials promised to "Hold anyone responsible for starting the fires accountable." I was lucky enough to track down a video on Reuters with captions that confirmed what I had heard on the radio.

Where do we place the blame when the atmosphere belongs to all of us and we all contribute in some way to the accumulated emissions of CO2 (methane, etc.) which have driven the world to this beleaguered state of siege by Mother Nature. This can get downright personal. A week ago I was on the smokey edge of the Dixie fire in the Sierra Nevadas. My host was accommodating 4 fire refugees whose homes were on the fire's path. I'd like to know who's responsible for starting that fire, since we're sleuthing anyway.

The responsibility could be framed this way:

The oil companies are responsible. Oh, you bought gasoline from one of those actors? What is your standing, then?

The industrialized countries are responsible. Oh, you live in one of those big polluter countries/regions? What is your standing, then? 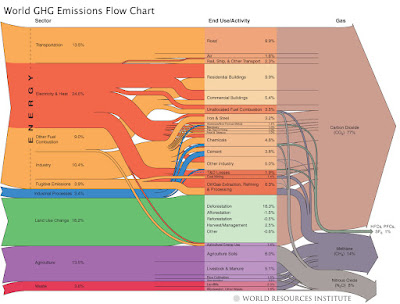 The transportation, electricity, industry, and agriculture sectors are responsible.  Oh, you work in or interact with some of these sectors? What is your standing, then?
If we all confess to the Turkish officials, where could they find enough judges, courtrooms, and jail cells?
There must be better ways to tackle these crimes. How about following the example of Whatcom County in Washington State?

"Whatcom County has been a fossil fuel hub for years, but its council just banned new fossil fuel activity. It could be a game-changer."